When democracy is not the best solution

In a traditional company, decisions are usually made following an authoritarian model. Decisions are issued from the top layer of the organisational structure and are communicated downward, without the bottom layers being given any chance to voice their opinion.

The more hierarchical the company, the further the people who make the decisions are from its day-to-day operations. This leads them to use partial or biased information. This is why decisions made according to this model are typically not the best.

Responsibility is usually not delegated in these companies. Therefore, decisions are escalated to the top and travel back down once they are made, which is a rather slow process.

In addition, the ‘Chinese whispers’ problem is fairly common since what arrives to the final recipient in the chain is not always the same that was said at the start of the chain (in between there are misunderstandings, personal interests, politics, fear…).

Another problem this model has is that it follows principles that are similar to those of a military organisation, that is, it does not encourage healthy debate. People are often very afraid to voice their opinion, especially if they are not in line with their boss’, and leave out information that can be very relevant.

Therefore, this decision-making model does not make any sense in digital companies, which require a greater degree of freedom and responsibility to deal with innovation and the continual changes the new environment demands. 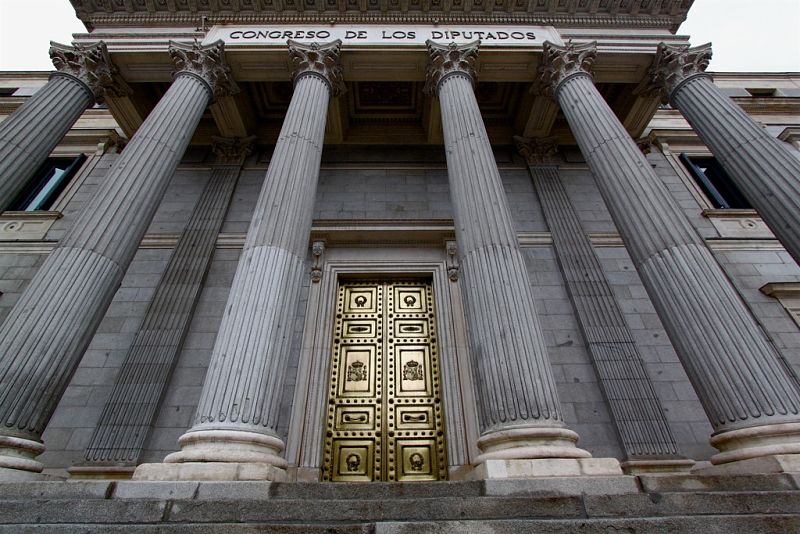 So, how are decisions made in an agile company?

It is a widespread misconception to think this kind of company makes all its decisions in a democratic manner, something which is actually far from the truth.

Making decisions by consensus is slow, and involving everybody in every decision is exhausting. Furthermore, sometimes it is not even the fairer thing to do: Why should everybody give their opinion, without the necessary context, about something that only affects an area of the company – which, in addition, already has its own manager? Why does the opinion of someone who is not familiar with a technology have to carry the same weight than that of someone that has been working with it for years?

If the democratic model is overused, these situations can be very frustrating. But what is the alternative then? How are decisions made in an agile company?

The alternative is the Advice Process model, whereby any person in the organisation may make a decision pertaining to their job, but before doing it, they must discuss it with the people who will be affected the most by the decision and with the most knowledgeable people in the respective field.

It is not about reaching a consensus. This person is not obligated to follow all the advice they receive, but they should at least listen to it and take it into consideration before reaching a decision. The more important the decision, the greater the number of people that should be involved in its making.

This ‘advice’ model overcomes the problems of the authoritarian model and of the democratic model we saw above. It avoids both hierarchical validation and consensus, opting instead to get the experts in the subject matter (meritocracy) and the people who will be most affected by the change involved.

It is a decision-making system that we use quite often and almost instinctively here at Paradigma without needing to set up a formal process. It is very agile when it comes to making decisions, it helps to build a sense of community, it encourages the proposal of initiatives from any area in the company, it fosters humility, learning and decentralising the decision-making processes and, above all, it results in better decisions. 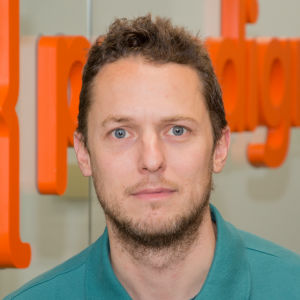 Too many meetings? Simplify and maximize productivity