Java 8: How to Implement a Collector

Java Version 8 has brought about big changes for this language. Lambda expressions and streams, which provide the language with functional programming features, stand out among them. But with so many changes, it is easy to miss some details, such as the one we will go over in this post. 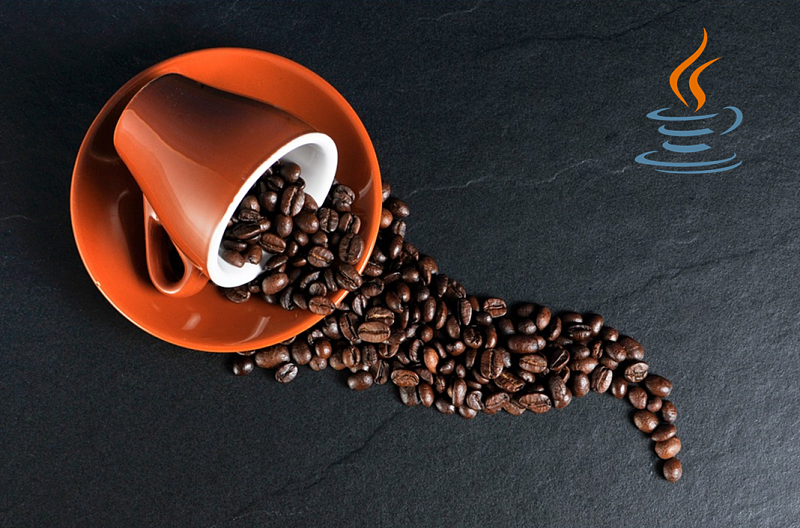 According to the Royal Spanish Academy, a collection is “an ordered set of things, usually belonging to the same class and gathered due to their special interest or value.” But what is that which determines what can be of ‘interest’ or ‘value’ to an individual?

From coins to tobacco packets, via ‘do not disturb’ signs, human beings have spent centuries collecting many different objects.

When we talk about our applications, Java provides us with the Collectors class, with which we can collect the data from a stream into a list, a map, etc. But what if we were to need something else? Here is where Java 8’s Collector interface comes into play.

This interface comes in handy when we need to group the data in a very specific manner and process lists concurrently since we will use parallelStream to invoke our customized Collector.

Therefore, the Collector interface is going to allow us to set the data gathering and grouping rules in a manner that most closely matches our needs.

Since everything is understood better with an example, here is mine: Let us assume we have a list of runners from which we want to obtain the podium of winners. This can be done very easily by implementing our own Collector, which will return a Podium object with the three runners that finished the race in the shortest time.

How do we implement it?

The first thing we need to do is to define our Accumulator by instancing a new output object in its builder. In it we will implement the methods that our customized Collector will subsequently use:

In the exemplary case, we will sort the runners of both Podia by finish time, penalty and, in the case of a tie, number. The final Podium will include the 3 runners with the shortest times and fewer penalties.

We must create our RunnerCollector class, which will be the class that the Collector interface will implement. In it we will enter the following:

Once we have indicated the types that will take part in the Collector, the next thing we need to do is to implement the methods that are defined by the interface:

We have used the CONCURRENT characteristic to indicate that our Collector is a concurrent collector, which means that the results container can accept that the accumulator function be simultaneous called with the same results container of several subprocesses.

Since our Collector implementation allows concurrence, we will parallelize our runner stream (parallelStream). When using parallel execution, it is very important to implement the combine method (if it is not parallel, it will not be invoked).

The result of this execution is a Podium object with the three winning Runners:

As you can see, the Collector interface is very useful to group the data in a Stream in a very easy manner according to our needs. 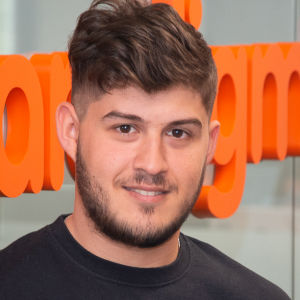 Back developer by vocation and front by obligation, although I recognize that I also like to do my pinitos. Learning every day to be a better professional researching new technologies. You can also find me playing, watching some frikada or improvising in a minor blues with the guitar.

Kotlin, just another trend? (Spoiler: no)

The story of an heroic survival: the Java Platform