Did you know that WIT is an acronym for Women In Technology? Why are there still so few women in the IT sector? Why don’t women want to study computer science? What can we do to break the digital gender gap? Let’s begin. 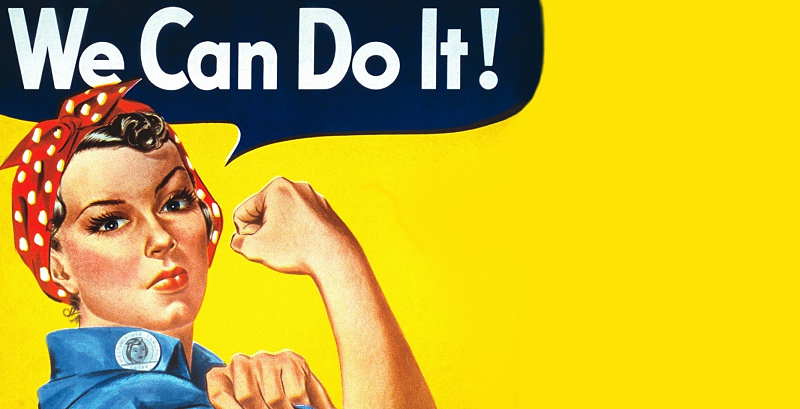 Female references: it’s not a question of there not being any, it is that we do not know them

The first time I forged in my head the concept of what a computer scientist should be was in 1994, when I saw in Jurassic Park the evil Dennis Nedry betraying John Hammond. Quite a reference, right?

There is hardly any female representation in fiction playing scientific or, more specifically, computer scientists, but we exist! There are great women whose work has been transcendent in the evolution of computer science. I will show some of them very briefly:

Ada Lovelace was a mathematician and writer. She is considered the first programmer after finding in her notes on the analytical machine, the first algorithm destined to be processed by a machine. 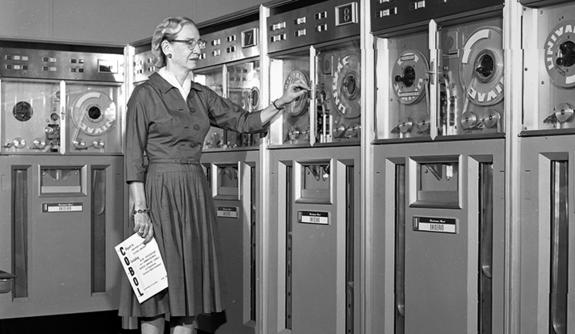 Mathematician and inventor (although known for her work as an actress), Hedy Lamarr designed a guidance system for remote control of torpedoes and co-patented a secret communications system, the “frequency jump”, which is the basis of wireless communications such as Bluetooth, GPS and WiFi. 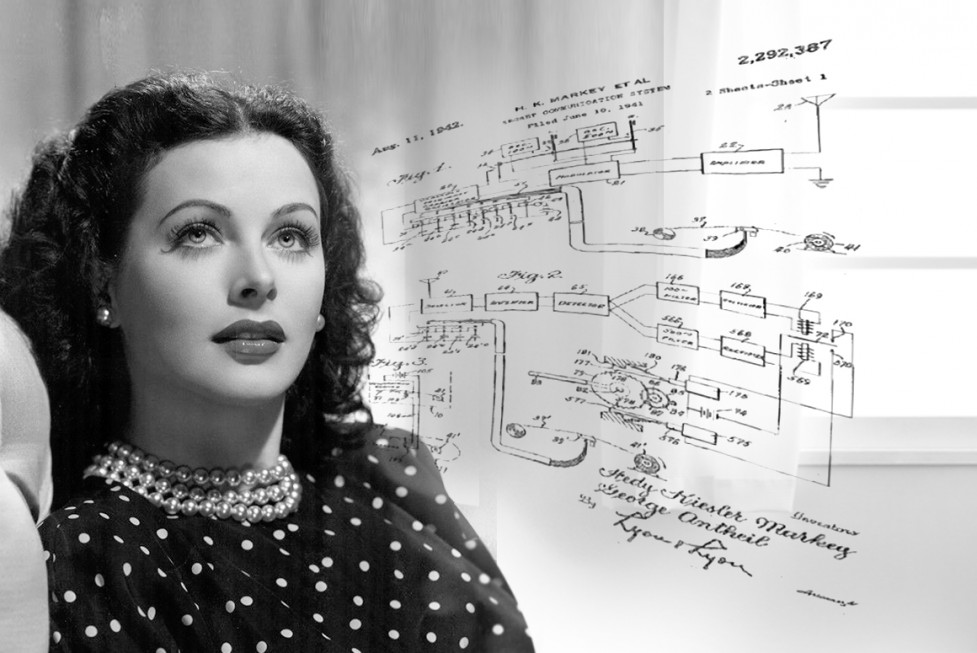 A cryptoanalyst, Joan Clarke worked during World War II on the team of Alan Turing, who deciphered the Enigma code used by the Germans.

Six women took charge of programming ENIAC, one of the first general purpose computers, laying the foundations of a simple and accessible programming. Their work was silenced to such an extent that it was said, from their presence in photos, that they were models that posed next to the machine. 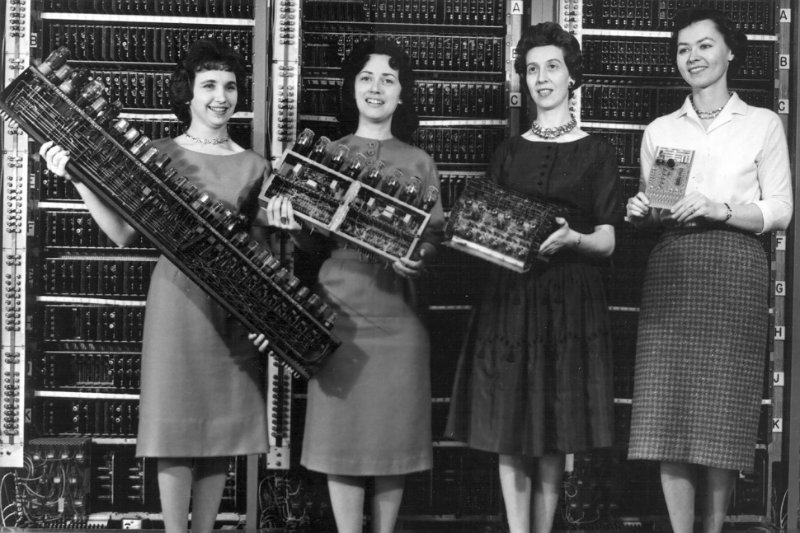 Four of the six women who were part of the ENIAC

Evelyn Berezin was a computer engineer who developed the first ticket reservation system for United Airlines. She is also considered the “mother” of word processors after having conceived the idea of a program that stores and edits texts.

Computing pioneer in the optimization of compilers and automation of parallel tasks. Fran Allen worked on the creation of programming languages and security codes for the American National Security Agency.

Engineer and mathematician, Hamilton ran the MIT Software Division and developed with her team the navigation software for the Apollo 11 mission.

There are more, many more, with fascinating stories we should know and transmit.

Since 1996, “Women in Technology Hall of Fame” recognizes the contributions that women make to the scientific and technological community that improve and make our society evolve.

I never had an Amstrad, I did not know what Starcraft was, I did not even have an email address. We are talking about the year 1999. I was not sure what I wanted to study and a fortuitous conversation made me attend the open days of the Faculty of Informatics.

We were received by a woman who spoke to us with passion for hardware, programming and robotics. If it had not been for her, I would never have enrolled.

The data about the enrollment of women in computer careers are bad. Juan Merelo Guervós and Cecilia Merelo Molina have published the report Evolution of the female undergraduates in Computer Sciences at Spanish Public Universities, where we can quantify the problem.

The percentage of women enrolled in computer science careers is increasingly reduced, until reaching 12% in the 2016-2017 academic year. What’s going on?

If at the moment of choosing a career we think about the stereotype in which we are going to portray ourselves, it is very difficult for women to feel identified with the computer stereotype. And this is a barrier in order for them to enter.

We also do not know how many women discard the idea of studying computer science because they do not consider themselves “geeky” enough. We’re going to do some Google searches to understand this problem.

Suppose a high school student wants to be a software engineer and does a search.

Well, no, the truth is that I meant engineering, but ok. Let’s take a look at Google Images with the search software engineering. 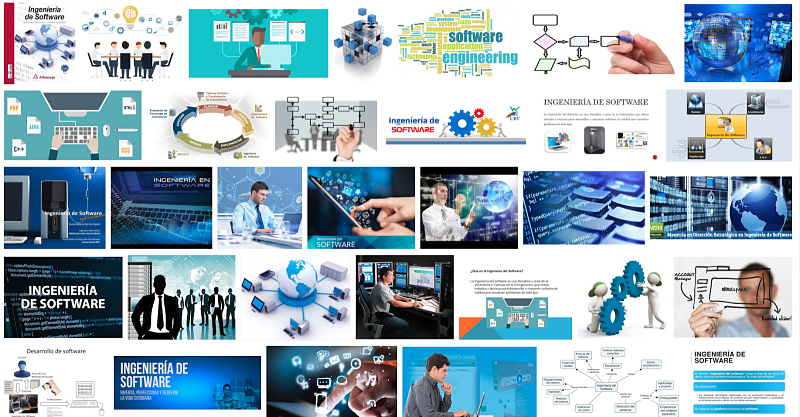 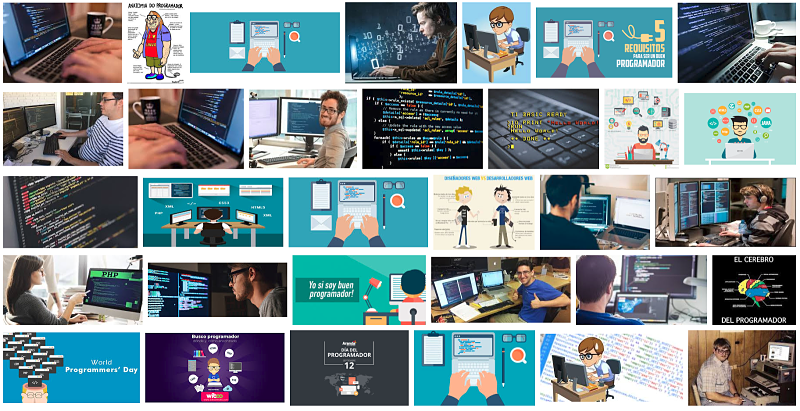 7 references to Ada Lovelace, Barbie programmer and a woman programming in her bra (although this image belongs to an underwear campaign, apparently, “reivindicative”). No comments.

What can companies do?

Companies in the ICT sector should promote healthy work in general, regardless of gender, such as: betting on conciliation with measures such as flexibility, telework and compact schedule scrapping long working days and extra hours, so terribly typical in this sector.

While everyone can benefit from these measures, why do they add points when we talk about incorporating women into the sector? This study explains it perfectly: 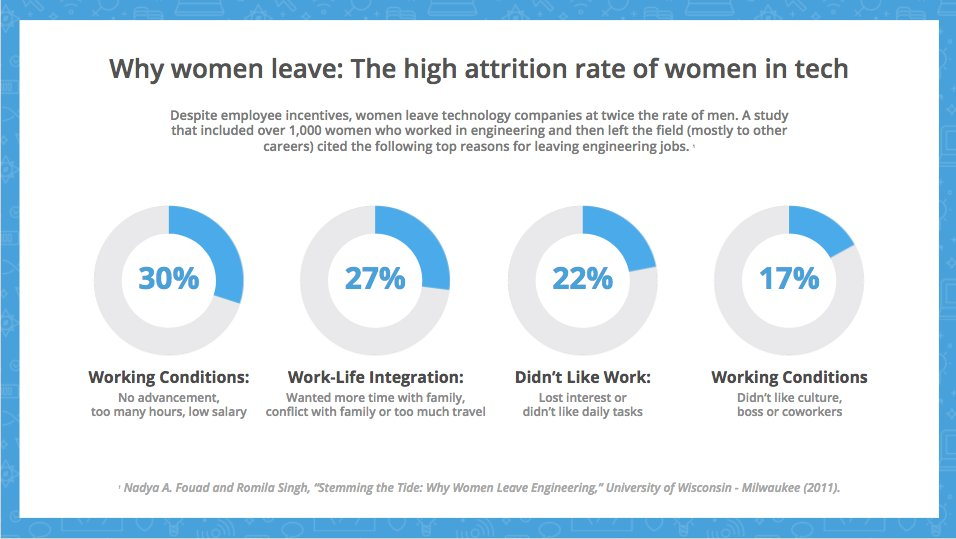 78% of women who leave the sector do so because of working conditions. We have talked about giving up, in regards to incorporations we know that there are certain questions that an interviewer cannot ask.

However, it is easy to obtain this information with some searches on social networks. What is really important is not whether or not you want to have children, or if you have a partner or not, but none of these things makes us more or less valid as professionals.

The non-incorporation of a woman to a job for personal reasons is an aggravant to the woman and a loss of talent to the company. The maternity of a worker, a reduction in working hours or a leave of absence for the care of minors should not generate fear of losing their job, as they do not cause any harm to the company.

Companies have to be involved in the integration of women, encouraging and rewarding their participation in events. And they should make and publish salary gap reports to detect and correct inequalities.

What can engineers do?

Guys who are or have been university students, answer this question: why do you want or want more women in the classrooms? Ok, now think about how welcome women feel when entering these careers. And now, raise your hand if you have not witnessed any judgment on the physique of a woman recently incorporated into a company in the sector.

Joking about it with macho jokes does not make fun, or help in any way. Women live a reality that causes many of us to feel uncomfortable in environments where we would be surrounded by men. Please be aware of the problem and be part of the solution.

What can female engineers do?

We also have duties. We have to encourage ourselves and have more participation in blogs, training and events. We have to give visibility to the work we do, talk about our day to day in any circle to help break the stereotypes that restrict other women from entering this sector.

We must share the articles of our female colleagues, attend their talks and recognize their achievements.

We can also spread the word and participate in organizations like Girls who code, Tech & Ladies, Django Girls, Rails Girls, PyLadies, FemDevs…

We need girls who want to be software engineers and a society that supports them when they say so. And we can all do our bit to fix this problem.

I'm a Technical Engineer in Computer Systems and developer since 2006, that's what five versions of Java do. I have lost count of the number of frameworks. I joined Paradigma in 2011 and today I'm still learning from my colleagues. I am from Salamanca, feminist, mother, crafter and "panarra".