Open data, is a term that has been used a lot over the last few years, but what really is open data? What applications does it have, and who is working with it? 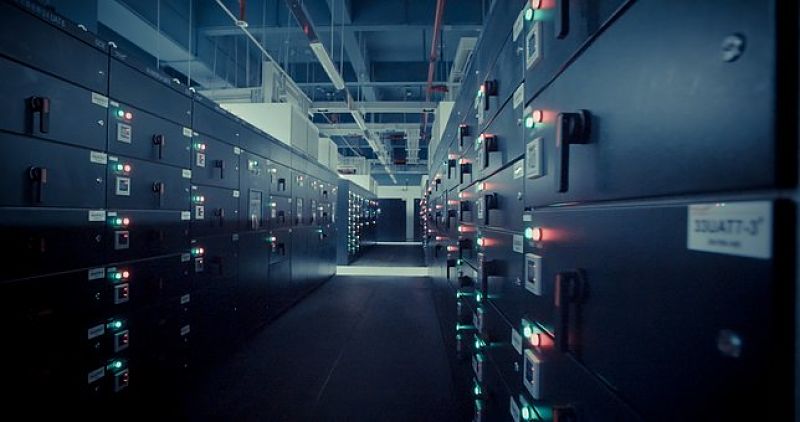 When we talk about open data we are referring to data that is freely available to everyone, but data should really meet the following criteria for us to consider it open data:

Some other media or movements that promote a similar philosophy include Open Source and Open Knowledge. The latter aims to foster innovation as much as possible, through freedom and collaboration.

Open data in the city

Without a doubt, open data is one of the keys to smart cities. Many Spanish cities already have open data platforms or services that are veritable hotbeds of innovation, and make it possible to home in on the problems that big cities face and analyse how best to solve them. Open data allows us to connect with all of the main players implicated in improving the everyday life of the average citizen. 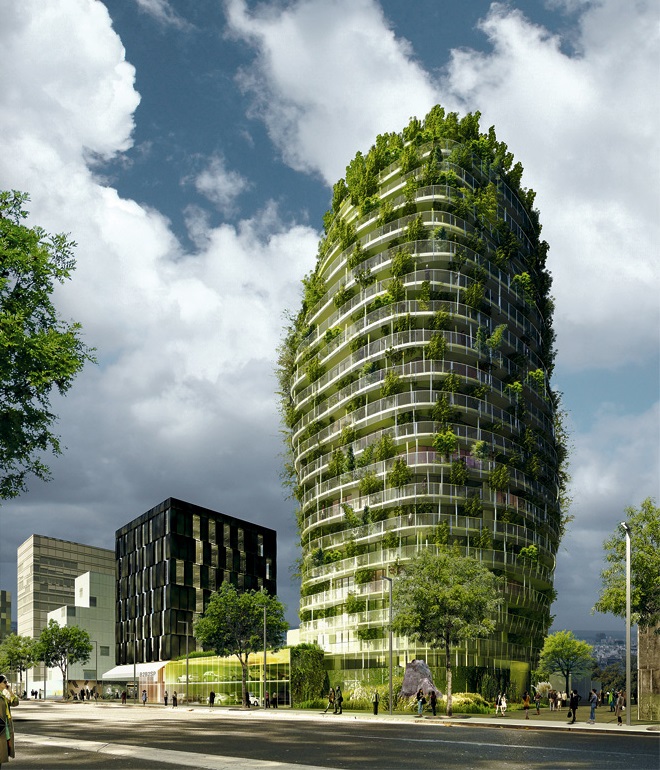 A good example is the open data platform of EMT, the metropolitan transport body of Madrid, which manages urban bus and public bicycle services and offers a multitude of data concerning its activity through open data EMT Madrid.

One of the clearest applications of open data is in creating transparency in government activities. The transparency of fiscal data and budgets allows an informed public debate, based on data rather than personal views.

Open data in this sense can help citizens to better understand the actions of the government, at the same time as allowing more thorough monitoring of the government itself. Open data is clearly an important weapon in the fight against corruption and has a role to play in the revitalisation of civil society.

The platform Civio stands out for us as an example that hopes to improve the Spanish democratic system through the use of open data.

Generating and supplying a sustainable agricultural industry are some of the major challenges of this century. One of the key factors is the collective response through the collaboration and sharing of data and good practices between countries. Not only small farms but also large agricultural producers are interested in having access to this kind of information.

In this context, a relevant body is the Global open data for Agriculture and Nutrition (GODAN), an organisation supported by various governments and other entities such as the FAO, and which aims to support global efforts to make data of agricultural and nutritional nature freely available worldwide.

Open data and the environment

Climate change and protection of the environment are a growing cause for concern for governments and society as a whole.

How can open data contribute to this fight? On the one hand, the scientific community could benefit immensely from access to data that allows them to delve into and better understand environmental problems and causes. On the other hand, thanks to data better decisions can be made about what actions to take. Data-driven decisions can be made that have a greater impact and whose results can be monitored on a global scale. 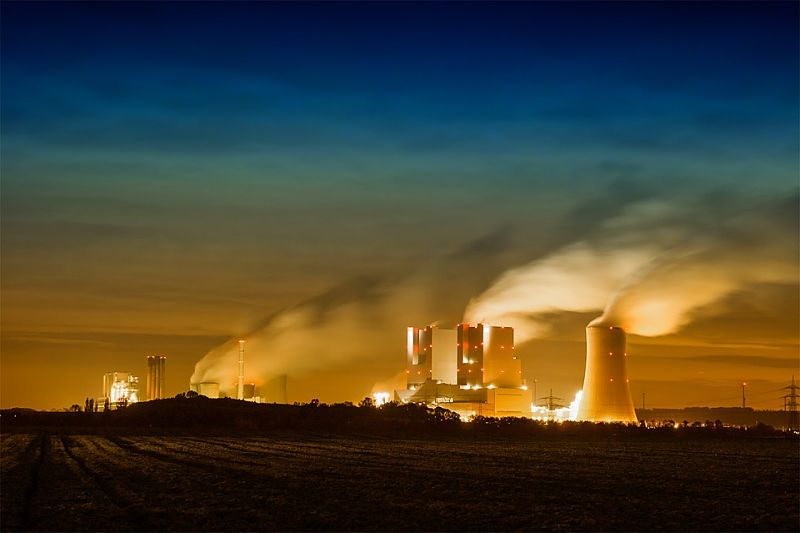 An interesting case is the the Global Forest Watch platform, which offers data regarding the evolution of forest area over time.

Open data could be a fundamental piece of the puzzle necessary to revitalise democracy and make it more inclusive. During elections, access to real-time or near real-time data relating to the candidates, political parties, parliamentary activity, polls, and electoral results could provide a more complete and rigorous insight into the activity of our politicians. In the same way political parties could make use of open data and advanced analytics to better understand citizens and their needs.

We draw attention to the OpenElections page, whose intent is to review and certify the results of the elections in the USA in recent years.

There is no doubting that open data could have a huge impact on the field of science. Collaboration and knowledge sharing are at the heart of science and open data helps us to achieve this.

Being able to contrast, validate, verify, and refute results is more feasible than ever thanks to greater access to data, and this is without a doubt an accelerant of scientific investigation. 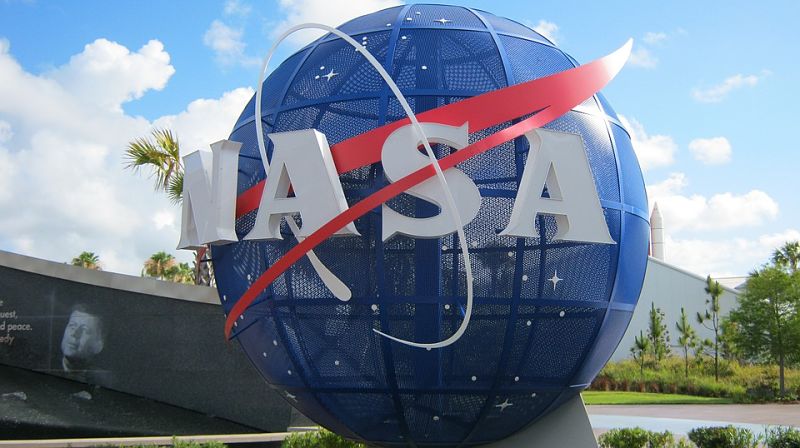 The NASA open data portal is especially well-recognised, and provides thousands of datasets and APIS with a range of information relating to its activity, such as data from meteorite impacts on Earth or real-time telemetry from the International Space Station.

In fact, there is much talk about Open Science, where thanks to new technology such as Jupyter, it is easier than ever to share scientific knowledge–from raw data to analyses and conclusions.

Finally, we highlight the importance that open data is having in the world of journalism, one of the professions that has most changed since the arrival of the internet.

The exposition of illegal activities and corruption is much greater thanks to open data. Some of the most striking moments of investigative journalism in recent years, such as the Snowden leak, the Falciani list, or the Panama Papers, have arisen from data analysis.

In fact, a new discipline known as “data journalism” is on the up. It is centred around extracting relevant information from the analysis of huge volumes of data.

In Madrid there is an open working group which meets occasionally, and organises talks and conferences based on this new branch of journalism.

The applications of open data are applicable to all sectors and cases thanks to the internet and new technology such as Cloud, Big Data, IoT… We have at our disposal more data than ever, and it is up to us to know how to make the most of it.

The challenges that lie ahead of us are to continue the development of open data publication in public administration, by simplifying means of access and standardising.

The integration of different sources of data and the application of Big Data technologies and Artificial Intelligence will yield some spectacular results in the years to come.

Kotlin, just another trend? (Spoiler: no)

Is the Internet of Things the Next Industrial Revolution?