It’s well-known that Twitter’s most powerful use is as tool for real-time journalism. Trying to understand its social connections and outstanding capacity to propagate information, we have developed a mathematical model to identify the evolution of a single tweet.

The way a tweet is spread through the network is closely related with Twitter’s retweet functionality, but retweet information is fairly incomplete due to the fight for earning credit/users by means of being the original source/author. We have taken into consideration this behavior and our approach uses text similarity measures as complement of retweet information. In addition, #hashtags and urls are included in the process since they have an important role in Twitter’s information propagation.

Once we designed (and implemented) our mathematical model, we tested it with some Twitter’s topics we had tracked using a visualization tool (Life of a Tweet) . Our conclusiones after the experiments were:

Libya war data structure is a huge and self-connected network. Across this structure, we have obtained the life of several  tweets. Using a 30% of similarity, we have been able to observe, in one hand, how some information about news and events mute and change, and in the other hand, another information like lemmas prevail unchanged in the time.

Original: @PartiPirate “If your government shuts down the Internet, shut down your government. http://twitpic.com/5705t9 #iran #egypt #bahrain #libya #syria #rev11” (See on Twitter)
In this case, we observed that “lemmas” had less mutations, and the tweet modification only affected to #hashtags and urls

We provide a “cut in the edge” software capable to track several hashtags, process the information related, create the structures and show in one click the main results. We show some screeshots: 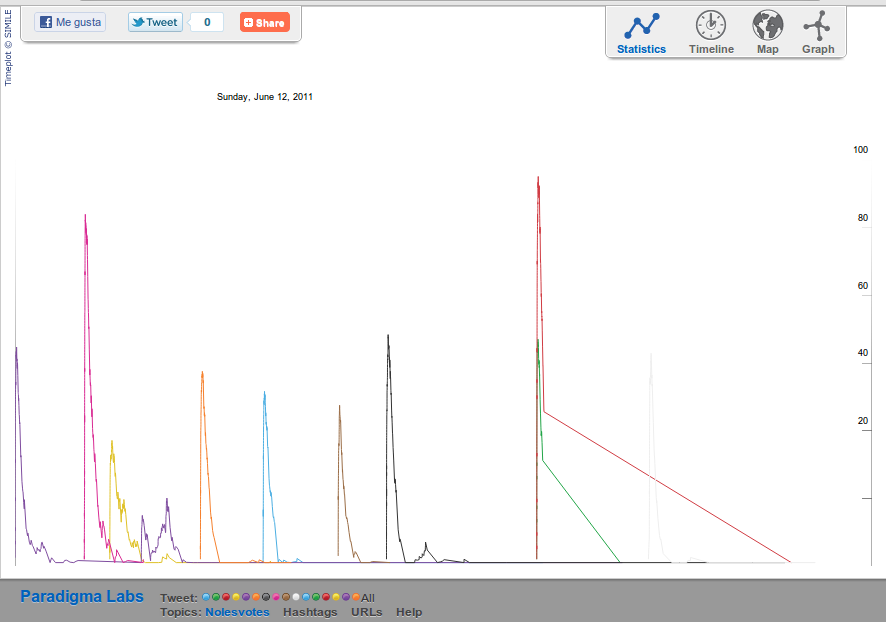 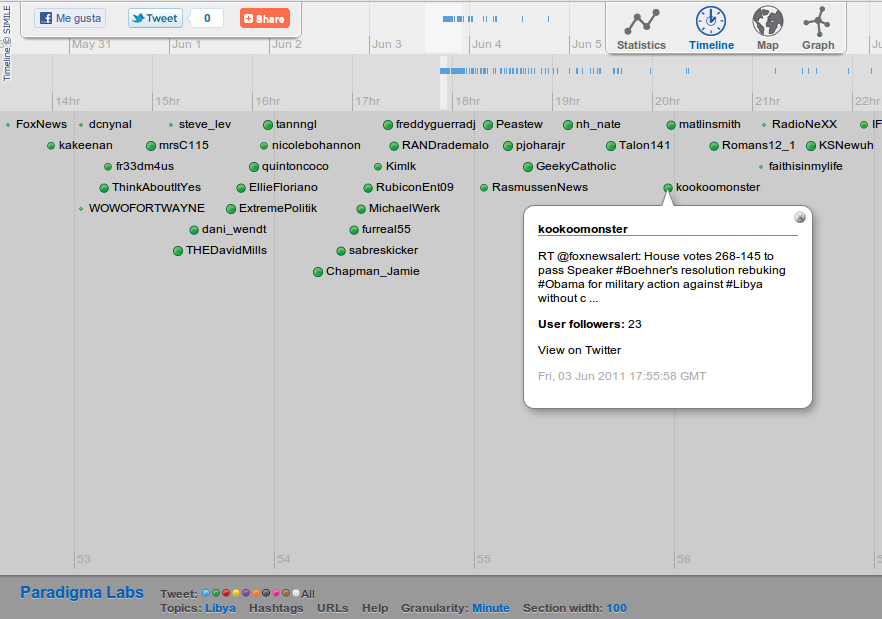 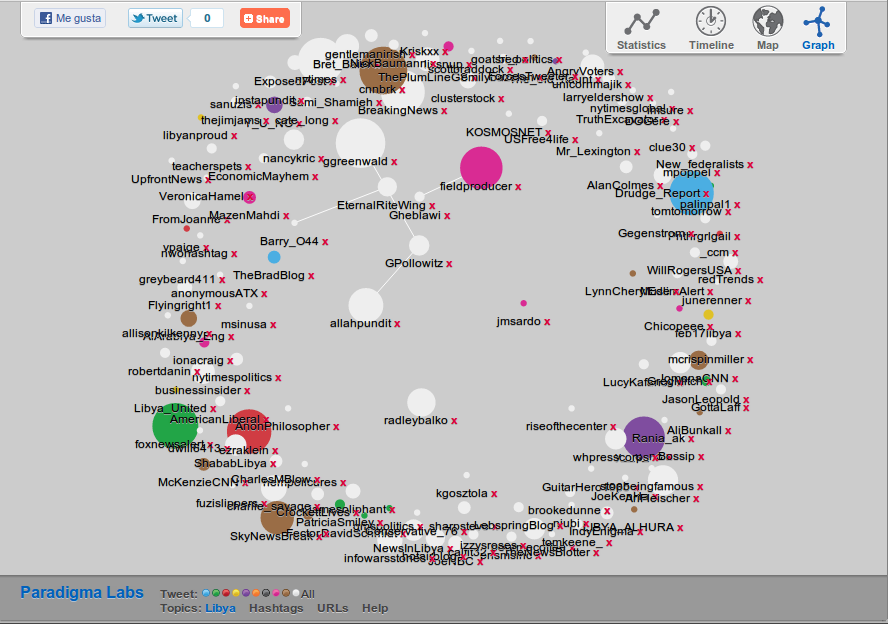 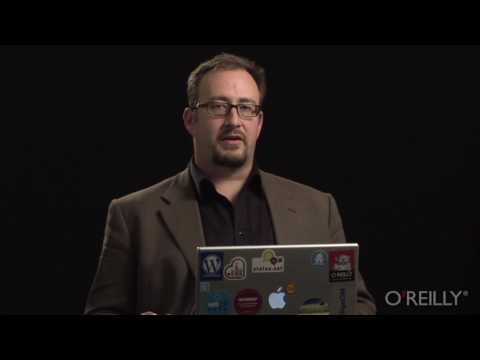 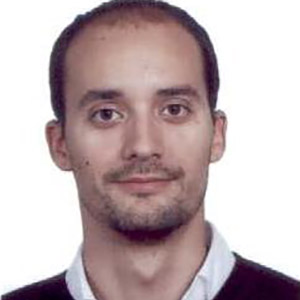