Bill Murray, or how Scrum is reflected in your daily life

We’ve heard a lot lately about Scrum and the entire Agile methodology. It seems that it is a new trend, just like new trends pop up year after year. And yet, as soon as we begin to dig a little deeper, we soon find out that this trend is more than 20 years old.

Scrum is also said to be something that only applies to development projects … nothing is further from the truth!

Doing a little research you can see that it has been applied to projects of all kinds (car manufacturing, in the university, construction of spacecraft… even in planning a wedding!).

A few days ago, I realized that we even have examples of its use in cinema. Yes, in many of the films we have seen since our early childhood there are examples of how Scrum was applied, without having any idea of ​​what we were seeing.

The first to apply Scrum, without a doubt, was Bill Murray. 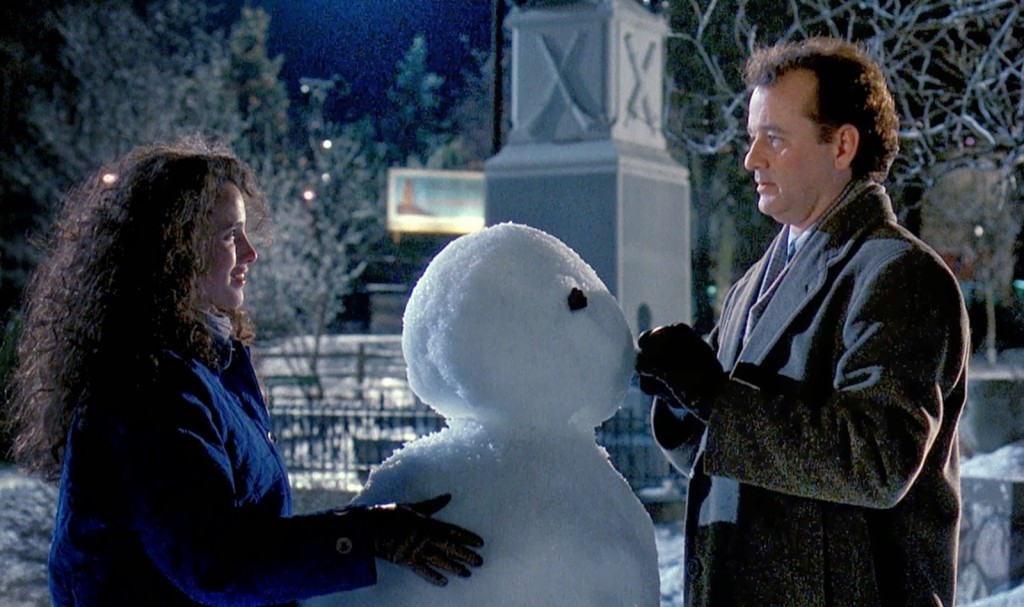 Bill Murray? Who is that?

Bill Murray is an American actor. Actually, he is not a guru of the Scrum world, nor has he signed any related manifesto, or anything like that.

In fact, possibly if this post ends up falling into your hands,you most likely searched for “What the hell is a scrum team?”. And if his name doesn’t ring a bell (and you still have not looked up who he is), I’ll tell you that for years he starred in films like “Ghostbusters” (the old one, not the recent remake), “Scrooged”… great classics for those of my generation!

So, why do I refer to him as the first to apply Scrum?

I’ll put you in situation: the other day I was thinking of a presentation I had to prepare and, thinking of an image that represented a large number of iterations, the first thing that came to mind was an image of the movie “Groundhog Day “. And who is the main character of this movie? Bingo! Bill Murray!

This movie is from 1992 (yes, it has already rained) … and the first development project with Scrum was carried out in 1993 (minipunto for Bill!), Which is why he is assigned the honor of being the first to apply Scrum.

Ok, it’s earlier. But why do you say it was the first one? The film in question made famous the “Groundhog Day”, since the main character entered a space-time loop which repeated itself again and again…

At the start of each new iteration, each morning, our friend Bill would review what had happened the previous day (retrospect!) And plan how he would approach the new day (planning!).

And if he went into that loop, how did he get out? Getting better. Yes, improving. Little by little, in each new sprint, he saw his mistakes and corrected them, until in the end he managed to make a totally perfect day… and broke that space-time loop.

One day , at the break of dawn… it was no longer “Groundhog Day” !, and as the protagonist said: “It’s not the same, it’s better”.

You might think that it’s just chance.  And I would totally give you the reason why it isn’t, if it were not for the fact that I have found more similar examples related to Scrum in other films of his.

Clearly, Bill is talking to the Stakeholders, but both parties speak different languages, which means that it takes ages to know what they want from each other.

Until both do not do their part, they cannot get to understand each other and achieve a common goal. Could a Scrum project succeed without good communication and good predisposition on all sides? Clearly, no.

That is, he analyzed the market and changed his own development to be able to adapt and succeed in a chaotic world. Pure scrum! Chance or not. Maybe it’s just sensationalism, or I just see ghosts where there are none. Who knows.

However, you cannot deny that there are more things that reflect that Scrum is continually applied to our surroundings. I am going to give you a very specific example: a supposed home planning.

My wife and I are planning a house renovation: changing some wardrobes, buying furniture for our daughters’ rooms, painting the house… We have divided the tasks into sprints of 2 weeks.

We believe that we can get to address all the work in 3 sprints, with the following user stories:

Of course, we have several possible stoppers (that the painters do not finish the previous work in time, that the furniture does not arrive on time …), and we are highlighting this right away, although there are several weeks left, to try to arrive in time, so as to not have a delay in our planning.

As I said before, this may only be a perception that I have. I also tell you that it works for us and helps us to know better how far we can go together.

Also highlighting that the Scrum values are totally adjusted to what we are looking for:

What do you think? Have you also discovered the use of Scrum in other areas or do you think this is just paranoia? 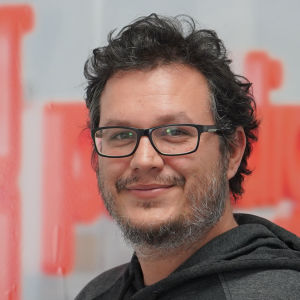 Scrum Master and web developer in equal parts. I belong to Paradigma Digital for almost 7 years and I have more than 17 years of experience in this world. Husband, father, lover of animals and defender of the theory "the more laughter, the better".

The 7 most common mistakes of the Daily Scrum and how to avo...